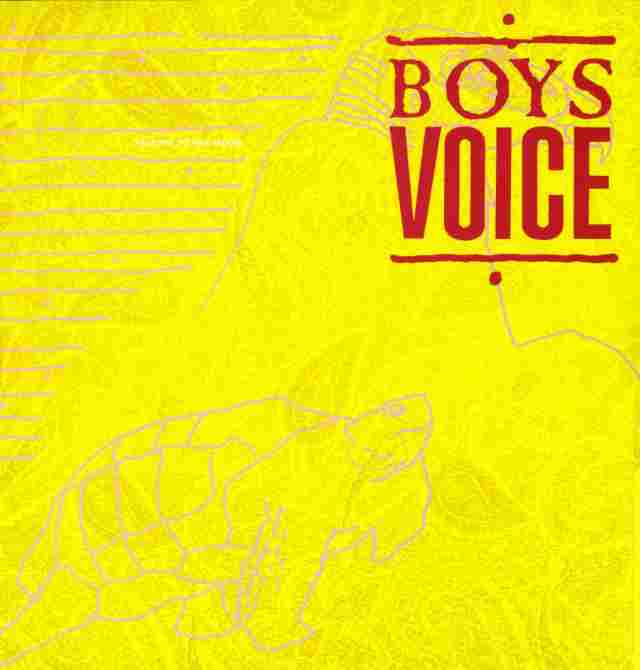 Most of their material was written by Valberg with some additional material from Wennesland and Rasch. The group`s sound was heavily influenced by groups like Talking Heads, Ultravox and similar artists. Still they maintained a sound of their own combining complex arranged songs with a pop sensivity and Valbergs unique vocals.

They were signed by CBS in 1982 and released the single "Stars" the same year. In 1985 their debut album "Talkin to the Moon" was released on Spider Records to critical acclaim.

The group split up in 1989 but Valberg regrouped most of the original members for his new band called Gras in the early 90´s. The sound examples on this page is mostly from the debut album, but the track "Cermony" is previously unreleased. 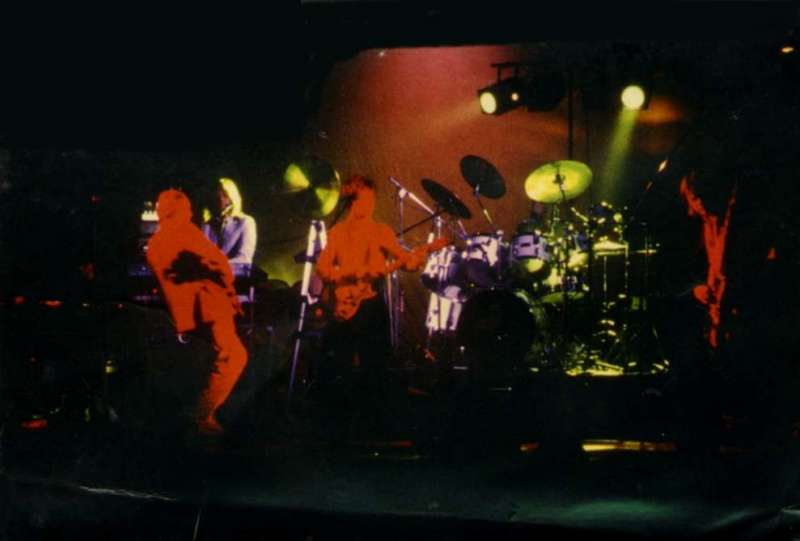 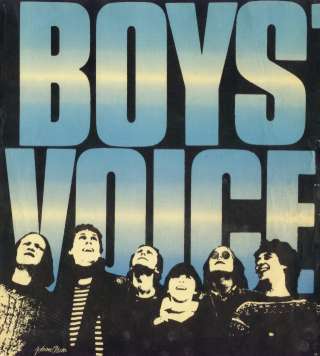