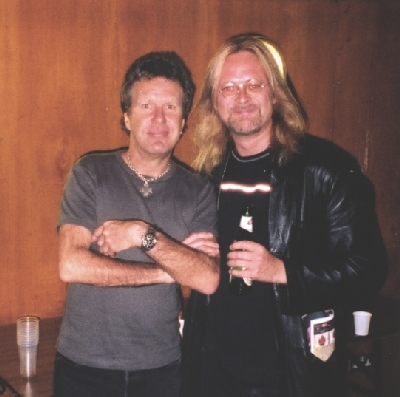 " In the early 70's my brother came home from Germany with a copy of a Nice album. After hearing the track "America" I was totally astonished by the keyboard work on that song. It was my first encounter with Keith Emerson's brilliance. After hearing the solo on "Lucky Man" I was hooked. 12 years old I saw ELP in Amsterdam during the "Get me a Ladder"-tour. 19 years later I finally met Keith in Oslo. He's been my musical mentor since the 70's, and his music has influenced my own recordings" -Bjorn Ole Rasch 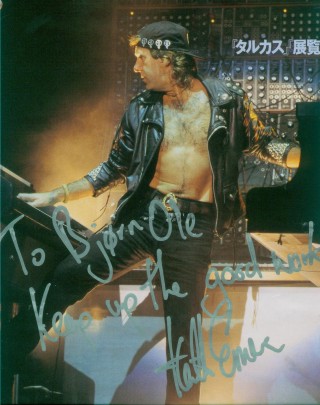 Pictures from the ELP Millennium Convention in Oslo, Norway January 2001: 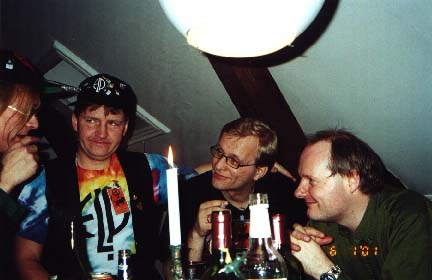 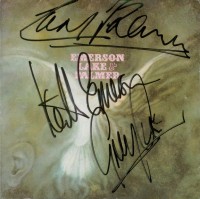